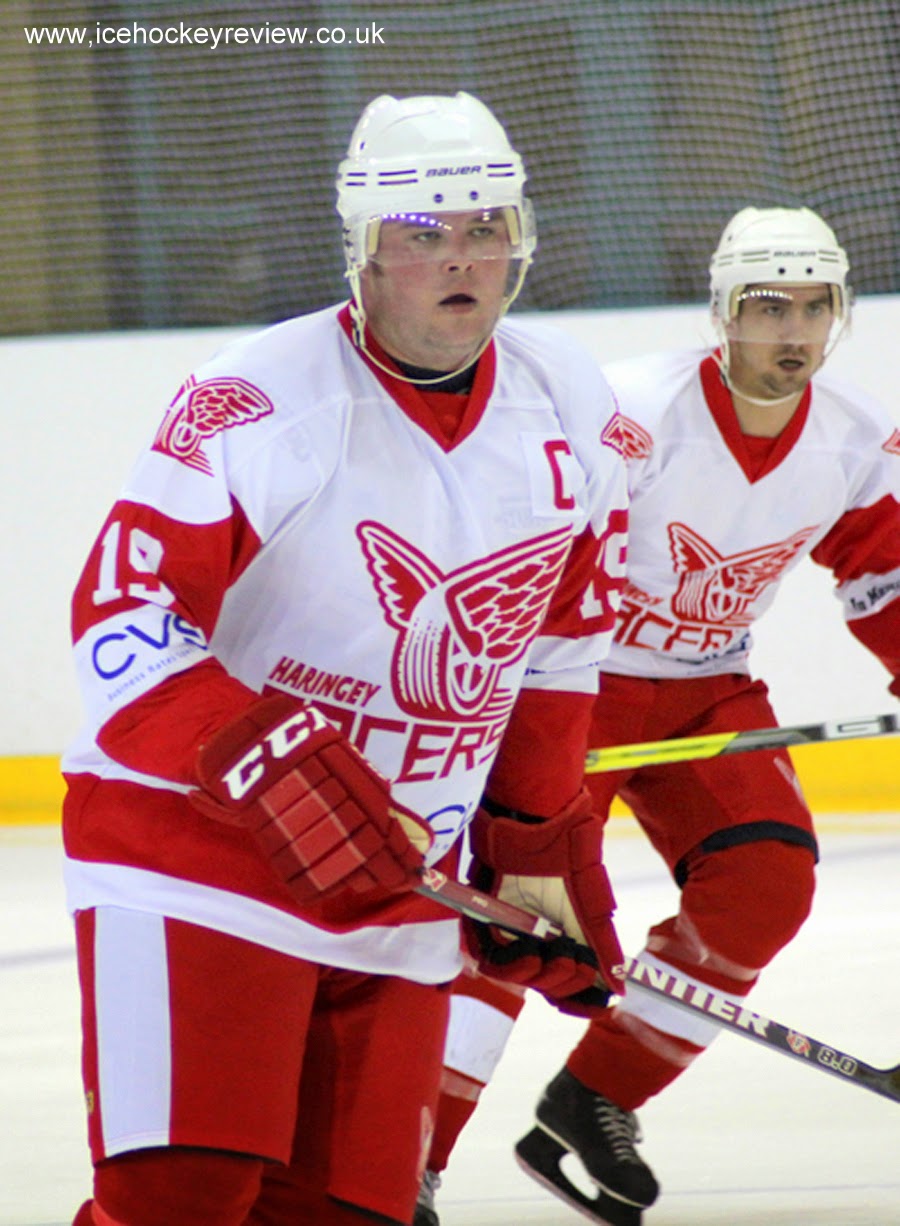 The CVS Haringey Racers will take on the Lee Valley Lions in the last London derby of the season at Alexandra Palace on Saturday, and both teams are out to claim bragging rights.
The Racers are favourites to win the game on paper, currently sitting third in the table and having beat the ninth-placed Lions 7-3 back in January. But the Lions are enjoying their best campaign for years and have produced some shock results against the league's top teams already this season.
Haringey captain Lee Mercer knows well that Lee Valley can be a difficult opponent, he says: "Any derby is always a tough and tense affair. Lee Valley are a better team than they were last year and they have even improved as a team since the last time we played them. Our motivation for this game is trying to finish as high in the league as possible, keeping our form high ahead of a crucial cup match, but most importantly earning the bragging rights by beating them twice this season." 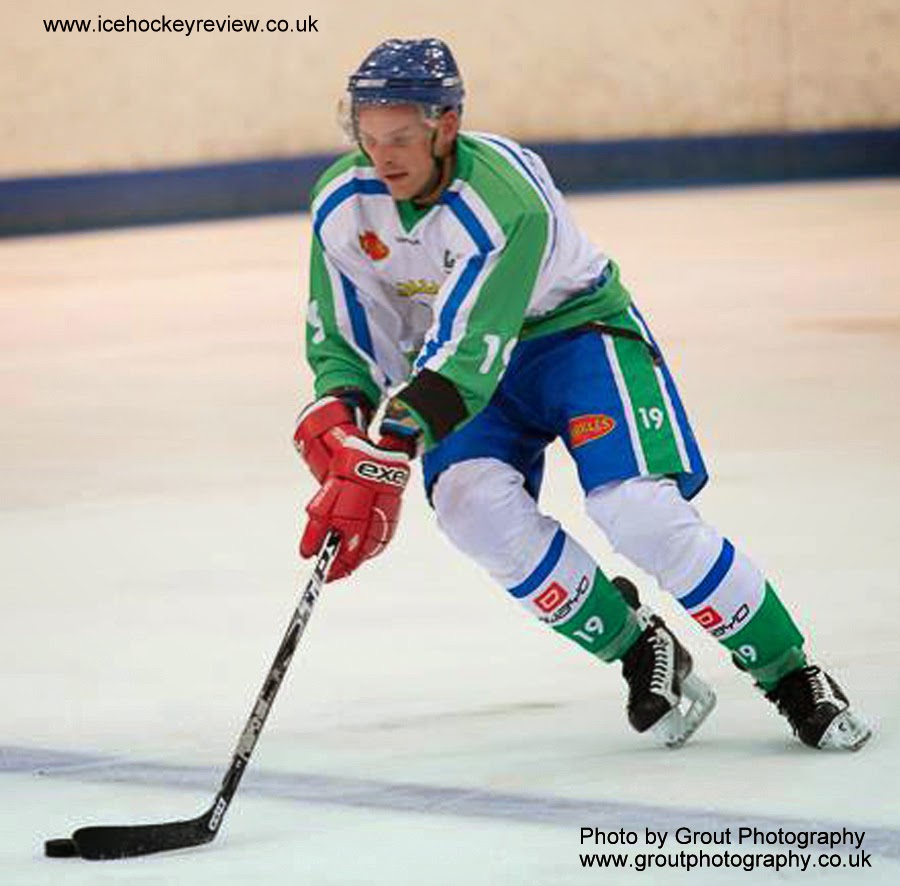 Mercer made special mention of a former Romford Fury team-mate Vas Fedotovas  too, acknowledging that he could cause the Racers problems: "They have some very good players and some dangerous players, especially Vas. He is a great, great player who I admire and respect very much and he can be a real handful all over the ice."
Hard hitting Lithuanian Fedotovas is the Lion's top point scorer with 16 goal and 13 assists for 29 points in just 18 games and he insists that his side still have something to play for, he sums up their approach to the game by saying: "We have struggled this season but also improved and although the idea of winning anything this season is over for us we are now looking to play positively ahead of next year. A lot of our guys have pledged to come back next season so our preparation for the new campaign has already started."
Fedotovas also believes that the Lions have produced their best displays against stronger teams and will be up for challenge: "We have always played better against the better teams and it's a derby, so we're not going to let them walk away with an easy win, we'll be fighting for every inch. We will have a game plan which we'll be sticking to, we'll keep our discipline and we're confident. We have been looking forward to this one and we have a full squad ready to fight for every puck. It's our last game of the season too so we don't need to hold anything back."
Saturday's face off at Alexandra Palace will be at 17:30 and Mercer will be welcoming some special guests, as a group from the Action for Kids charity will be joining the Captain's Crew. Mercer says: "I'm so glad that some great young people are coming to watch the game on Saturday and will get to meet the players too. I hope they enjoy it and have a really fun day out."
Words by Sam Park
Photos: top Racers' Lee Mercer
Bottom - Lions' Vas Fedotovas by Grout Photography - www.groutphotography.co.uk
Posted by Paul & Lucy at 19:12