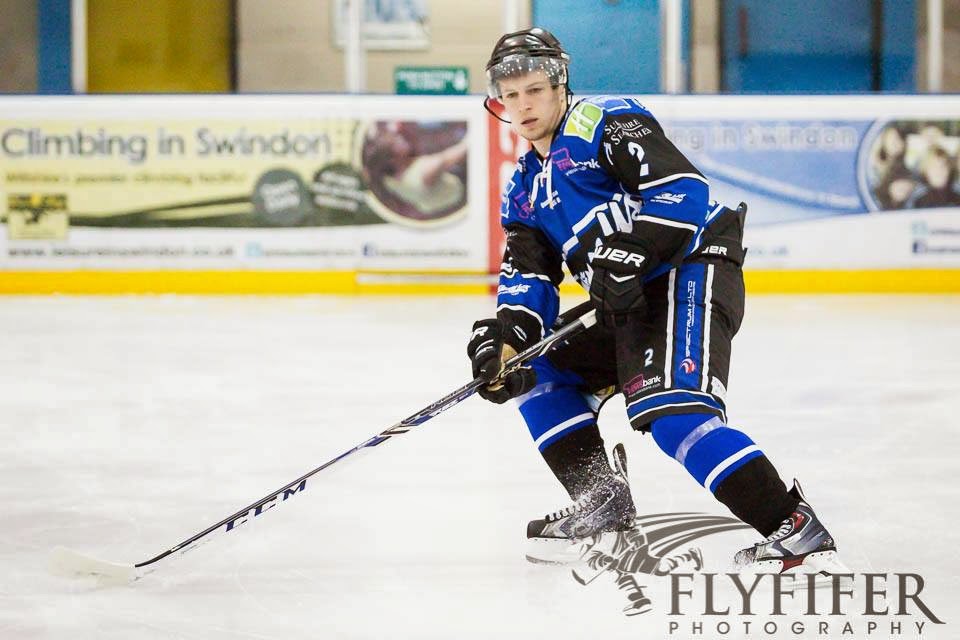 On Saturday, the Peterborough Islanders were stunned to find themselves 2-0 down to the Chelmsford Warriors Ice Hockey Team with less than five minutes played in their first home game of the season as sixteen year old Oliver Baldock continued his stunning form this season.

Islanders did fight back, though. Quite literally in a match that saw them assessed 100 minutes in penalt...ies. Four Peterborough players were given 10-minute misconducts, including a second misconduct penalty to Callum Worthington-Evans.

In amongst the penalties, Islanders were the ones lighting up the red light with five straight goals before Warriors could reply. Nathan Pollard continued his claim as best NIHL2S player over the first month of the season with 2+1. But, there may be concern in The Fens at the lack of goals coming from the other lines.

Still, Islanders do sit top of Group A in the cup with a 100% record. Warriors are still to waiting for their first cup win and face a challenge if they are to repeat their semi-final appearance of last season.

On Sunday, Cardiff Enl Devils traveled to the real island to take on a Wightlink Tigers side who had conceded double figures in their first two games. It was much tighter this time, but Tigers still came out on the wrong side of a 5-4 scoreline.

Three goals from the first eight shots by the Welsh side saw Elliott Powell pulled from the home net and left Tigers chasing the game all night long. To be fair, they very nearly did it with a late rally from 5-2 down.

Interestingly, Cardiff, a team with a reputation of being unbeatable at home but very poor travellers have completely changed that so far this season. They've lost their only home game but have a 100% record on the road. As a result, Cardiff how sit top of the Western Conference.

Finally, Swindon Wildcats succeeded where Wightlink failed, by coming from behind to tie their home cup game 5-5 against the Bristol Pitbulls.

Bristol took an early lead through Jordan Smith but then fell victim to their own indiscipline. Of Swindon's five goals, four were scored on the powerplay.

Bristol did recover from a 2-1 first period deficit to lead the game 5-3 midway through the third. But, a late delay of the game penalty on Sam Shone for firing the puck out of the defensive zone, incredibly the fourth such penalty on Bristol in the game, gave the hosts a late powerplay opportunity which was converted by Glenn Billing.

Bristol now sit second in both their cup group and their league conference. But, a warning shot has been fired across the bow of the players by Richie Hargreaves. He's not after second places...